An underground cartoonist (Tom Hulce) is framed for a Hollywood murder. 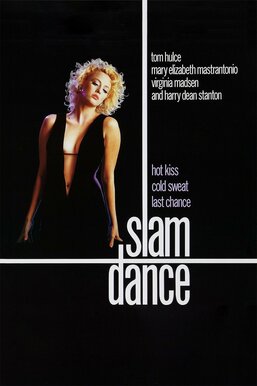 Cartoonist C.C. Drood (Tom Hulce) is estranged from his wife, Helen (Mary Elizabeth Mastrantonio), and involved with Yolanda Caldwell (Virginia Madsen), a high-class call girl. After Yolanda is murdered, Drood becomes the prime suspect in the killing. Determined to clear his name, Drood investigates Yolanda's death on his own and discovers a shady conspiracy that extends all the way to the police force, but this revelation may cost the inquisitive man not just his freedom but his life too.