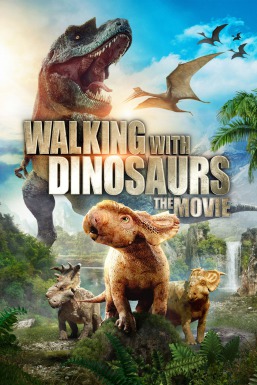 During the Cretaceous Period, a dinosaur named Patchi (Justin Long) hatches among a herd of Pachyrhinosaurus. Patchi's runt status means he must use his wits rather than strength to compete for food with his larger brothers and sisters, particularly Scowler. After a terrible fire leaves Patchi, Scowler, and a female named Juniper on their own, the rivalry between the brothers escalates to a dangerous level. Patchi must summon his inner courage and strength to become the leader he was born to be.