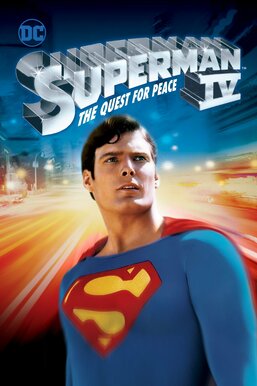 Seeing the United States and the Soviet Union engaged in a nuclear arms race that could lead to Earth's destruction, Superman (Christopher Reeve) decides that he must take action. He collects all the nuclear warheads from the world and throws them into space. Meanwhile, Superman's nemesis, Lex Luthor (Gene Hackman), has broken out of prison with a new scheme. He clones Superman with radioactive material to create Nuclear Man (Mark Pillow), a being just as powerful as the man of steel.