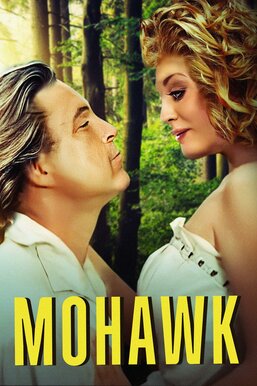 In the 18th century, American artist Jonathan Adams (Scott Brady) is working in Mohawk territory, where he paints the local scenery. Before long, he meets and falls in love with Native American woman Onida (Rita Gam), but the couple's happiness is interrupted when land tycoon Butler (John Hoyt) deviously pits incoming white settlers against the Mohawk people. Jonathan and his lover are caught in the middle of a violent feud, and the natives become suspicious of the American living among them.