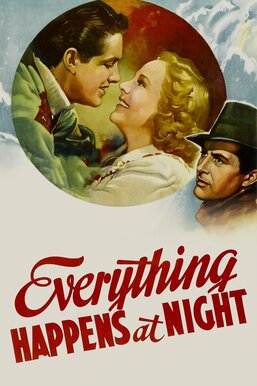 At the beginning of World War II, two rival American journalists, Geoffrey Thompson (Ray Milland) and Ken Morgan (Robert Cummings), race to Europe when they hear that a Nobel laureate, previously thought to be dead, is in fact alive and well and living in Switzerland under an assumed name. However, they get distracted from the job at hand when they meet the professor's beautiful, ice-skating daughter, Louise (Sonja Henie) -- and their focus on matters romantic almost ends in tragedy.