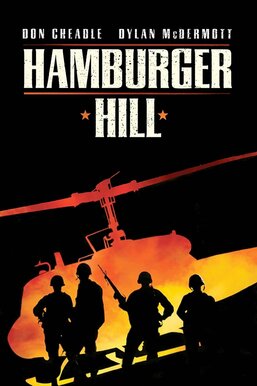 Over the course of 10 days in May 1969, an infantry squad led by Lt. Frantz (Dylan McDermott) and composed of both seasoned troops and new recruits, attempts to take a hill during the Vietnam War. In between attacks, the squad members deal with the other psychological stresses of the war, including the effect on morale of the antiwar movement back home and flashes of racial hostility between white and African-American soldiers, all mediated by the cool-headed medic, Doc (Courtney B. Vance).