The general manager of the Cleveland Browns trades for the number-one pick. 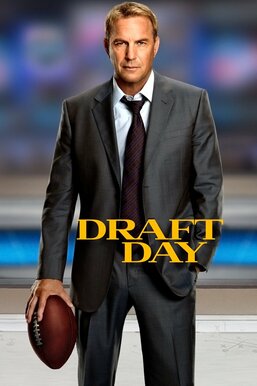 Sonny Weaver Jr. is the general manager of the Cleveland Browns. One of pro football's most important days, NFL draft day, is drawing near, but Sonny has much more on his mind than just which players to recruit. His lover is pregnant, and the team's owner wants to fire him. After Sonny accepts a deal with Seattle that nets him that team's first-round pick, he immediately wonders if he has made the right choice for himself and the Browns.