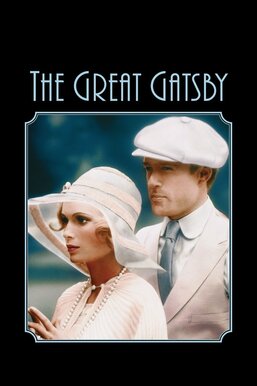 Nick Carraway (Sam Waterston) is a young man from the Midwest living modestly among the decadent mansions of 1920s Long Island. He becomes involved in the life of the mysterious Jay Gatsby (Robert Redford), a rich man who throws the most lavish parties on the island. But behind Gastby's outgoing demeanor is a lonely man who wants nothing more than to be with his old love, Daisy (Mia Farrow). She is married to the bullheaded Tom (Bruce Dern), creating a love triangle that will end in tragedy.