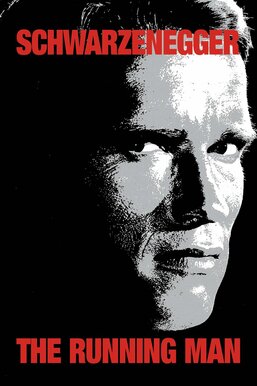 In the year 2019, America is a totalitarian state where the favorite television program is "The Running Man" -- a game show in which prisoners must run to freedom to avoid a brutal death. Having been made a scapegoat by the government, an imprisoned Ben Richards (Arnold Schwarzenegger) has the opportunity to make it back to the outside again by being a contestant on the deadly show, although the twisted host, Damon Killian (Richard Dawson), has no intention of letting him escape.