Woody Allen's portrait of the lives of six people during the course of an autumn weekend in Vermont. 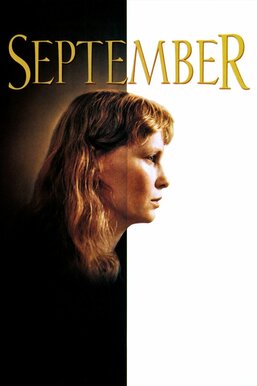 Following an attempted suicide, Lane (Mia Farrow) retreats to her summerhouse in Vermont to rest. However, Lane's residence is not the peaceful haven it should be when her houseguests disrupt the healing process. Lane struggles to deal with her obnoxious mother (Elaine Stritch), who is visiting with her stepfather (Jack Warden). While Lane lusts after a writer (Sam Waterston) who wants her best friend (Dianne Wiest), a friendly neighbor (Denholm Elliott) carries a torch for Lane.