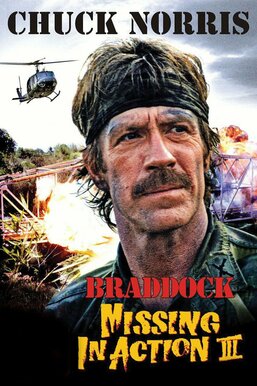 While Col. James Braddock (Chuck Norris) was serving in Vietnam, he fell in love with a woman named Lin Tan Cang (Miki Kim). However, he thought her to be dead and returned to the United States without her. Years later, Braddock is told that Lin is alive -- along with her son that he fathered. Acting against a direct order from the CIA, and with the help of a foreign missionary (Yehuda Efroni), he returns to Vietnam to find his family, taking on a communist general (Aki Aleong) along the way.