A loner (Guy Pearce) begins an unrelenting pursuit of the brutal thieves who stole his car. 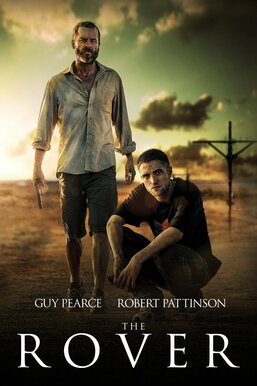 In the near future, mankind's greed and excesses have pushed civilization to the breaking point. Society is in decline, and the rule of law has disintegrated. Hardened drifter Eric (Guy Pearce) wanders across this dangerous and desolate landscape. When thieves steal Eric's car -- and only remaining possession -- they leave behind Rey (Robert Pattinson), a wounded comrade. Eric forces Rey to help him hunt down the gang in an unrelenting quest to take back the one thing that matters to him.