Dumped by his wife and aided by his buddy, a young writer goes on an alcohol/cocaine binge. 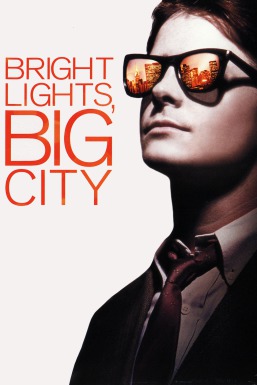 In this adaptation of Jay McInerney's novel, Jamie Conway (Michael J. Fox) moves from small-town Kansas to New York City to work at a magazine. However, a number of things are making him miserable: He would rather be a writer, his wife (Phoebe Cates) has left him and his mother (Dianne Wiest) has recently died. So he takes to partying with his yuppie friend Tad (Kiefer Sutherland), abusing alcohol and cocaine. But he quickly finds himself becoming more and more dependent on drinking and drugs.