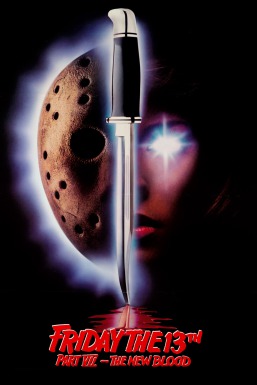 Years after the strange drowning death of her father, Tina Shepard (Lar Park Lincoln) returns to the site of his demise, Crystal Lake. Her developing psychic powers were responsible for ending his life, leaving Tina riddled with guilt as an adult. While deceitful Dr. Crews (Terry Kiser) tries to manipulate her abilities for his own ends, both physician and patient are in for a shock when Tina's powers unwittingly free camper-killer Jason Voorhees from his watery slumber.