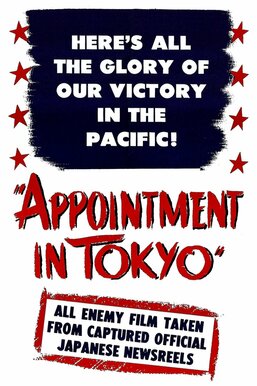 The four years of conflict during World War II between the United States and Japan begins after the Japanese bombing of the naval base at Pearl Harbor, Hawaii. Gen. Douglas MacArthur and Adm. Chester Nimitz pull Army and Naval forces together, leading to battles at Midway Island, defeats at Corregidor and rebounding American victories in Guadalcanal, the Leyte Gulf and the Philippines. The conflict continues across the Pacific Islands, leading to the destruction in Japan by the atomic bomb.