A wishing machine turns boy into a man (Tom Hanks) with a job and girlfriend (Elizabeth Perkins). 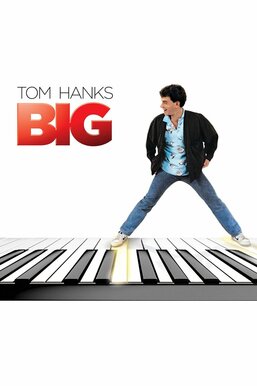 After a wish turns 12-year-old Josh Baskin (David Moscow) into a 30-year-old man (Tom Hanks), he heads to New York City and gets a low-level job at MacMillen Toy Company. A chance encounter with the owner (Robert Loggia) of the company leads to a promotion testing new toys. Soon a fellow employee, Susan Lawrence (Elizabeth Perkins), takes a romantic interest in Josh. However, the pressure of living as an adult begins to overwhelm him, and he longs to return to his simple, former life as a boy.