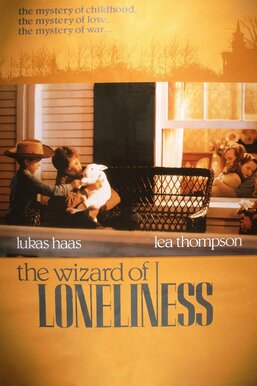 After his father enlists in the service in World War II in the wake of his mother's sudden demise, young Wendall (Lukas Haas) is forced to relocate to Vermont to live under the watchful eye of his aunt Sybil (Lea Thompson). In these new and unfamiliar surroundings, the angry young Wendall re-imagines himself as a wizard with magical powers and sets out to plot a daring escape. But as Wendall begins to grow on his eccentric relatives, he in turn finds himself feeling increasingly at home.