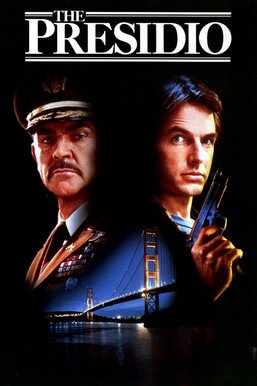 Ex-military policeman Jay Austin (Mark Harmon) is now a San Francisco detective. When his former MP partner is killed at a military base, he takes the case. But after arriving at the crime scene, he realizes he must look to his old rival, Lt. Col. Alan Caldwell (Sean Connery), for help. Austin then falls for Caldwell's daughter, Donna (Meg Ryan), further complicating matters. Still, the two men push on in their search, learning to respect one another as they pursue the killer.