Gravel-voiced blues singer/poet Tom Waits is seen on the road and in concert footage. 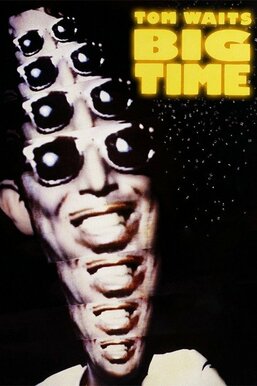 Combining performance footage of Tom Waits and his band with dramatic set pieces, this unique concert film showcases Waits' many talents. Waits plays a number of different characters in short vignettes, such as a ticket taker and a lighting operator. These scenes also incorporate Waits performing songs, which are taken mostly from his "Frank" albums. As the film moves across different areas of the theater, Waits also performs a series of monologues, demonstrating adept showmanship.