The vengeful spirit of a dead teen terrorizes four high-school students trapped in an auditorium. 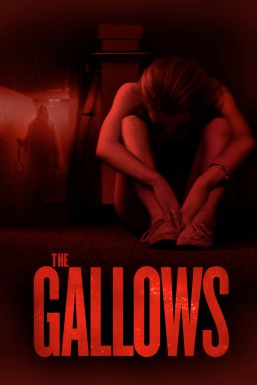 In 1993, a freak accident involving a noose kills teenager Charlie Grimille during a high-school production of "The Gallows." Twenty years later, on the eve of the play's revival, students Reese (Reese Mishler), Pfeifer (Pfeifer Brown), Ryan (Ryan Shoos) and Cassidy become trapped in the auditorium, with no way of calling for help. A night of terror awaits the four friends as they face the wrath of a malevolent and vengeful spirit. It seems Charlie will have his curtain call after all.