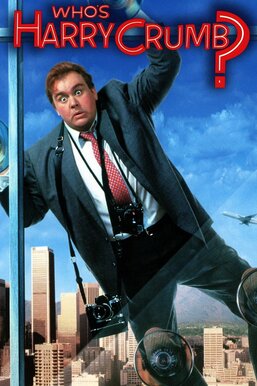 Harry Crumb (John Candy) descends from a long line of sleuths, but the well-intentioned private detective tends to turn the simplest case into a disaster. That's why Harry's maniacal boss, Eliot Draisen (Jeffrey Jones), selects him to investigate the kidnapping of a rich heiress; Draisen himself is behind the crime and he's hoping that Harry will perform as dismally as he usually does. But, with more than a few tricks up his sleeve, Harry may end up cracking the conspiracy despite himself.