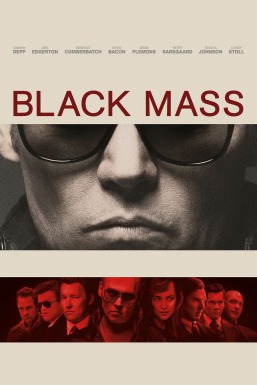 While his brother Bill (Benedict Cumberbatch) remains a powerful leader in the Massachusetts Senate, Irish hoodlum James "Whitey" Bulger (Johnny Depp) continues to pursue a life of crime in 1970s Boston. Approached by FBI agent John Connolly (Joel Edgerton), the lawman convinces Whitey to help the agency fight the Italian mob. As their unholy alliance spirals out of control, Bulger increases his power and evades capture to become one of the most dangerous gangsters in U.S. history.