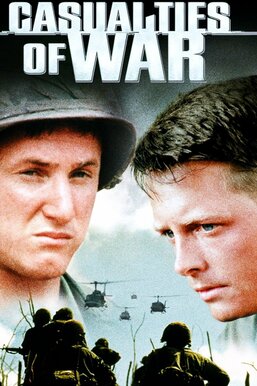 Pvt. Max Eriksson (Michael J. Fox) is stationed in Vietnam under Sgt. Tony Meserve (Sean Penn). Though Meserve saves Eriksson's life during battle, the two men clash when the callous senior officer orders the abduction of Than Thi Oanh (Thuy Thu Le), a young Vietnamese woman, to be used as a sex slave. When Eriksson refuses to take part in the abuse of Oanh, tensions between him, Meserve and the rest of the unit heat up and finally explode during a firefight with Viet Cong troops.