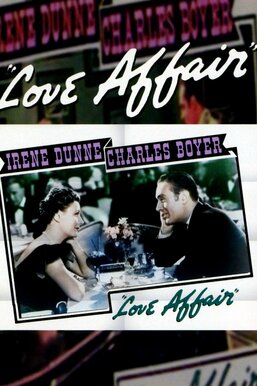 Engaged ladies' man Michel Marnet (Charles Boyer) encounters spoken-for singer Terry McKay (Irene Dunne) aboard a transatlantic cruise, where sparks fly and a romance ensues. Once they reach New York, Michel and Terry agree to go back to their significant others, then meet atop the Empire State Building in six months, when both are free to pursue their affair. Though a tragic accident forestalls their reunion, Terry and Michel still hold out hope for a chance to rekindle their true love.