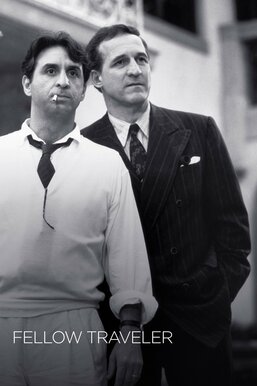 Blacklisted during the height of McCarthyism, scriptwriter Asa Kaufman (Ron Silver) bolts from Hollywood, Calif., to London, where he manages to make a living by ghostwriting for kids' programs. But his world is rocked again when he hears that his friend, actor Clifford Byrne (Hart Bochner), has killed himself back in the States. Kaufman suspects the death is somehow related to McCarthy's witch hunts, so he calls upon Byrne's former girlfriend, Sarah (Imogen Stubbs), to help him investigate.