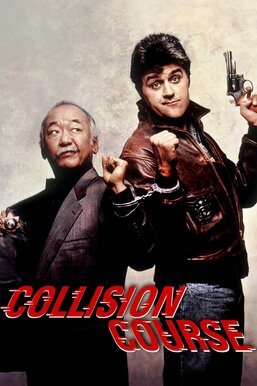 Detroit crime boss Madras (Chris Sarandon) hires men to smuggle a top secret, Japanese-made turbocharger into the U.S. But Madras' crooks are murdered and the turbocharger goes missing. As he searches for the stolen engine, so does straitlaced Tokyo detective Fujitsuka Natsuo (Pat Morita). Eventually, local authorities catch wind of the case, and onto the investigation comes brash cop Tony Costas (Jay Leno), who must team with his polar opposite, Natsuo, to find the turbocharger.