A Los Angeles detective and some men discover a quasi-federal drugs-for-arms deal. 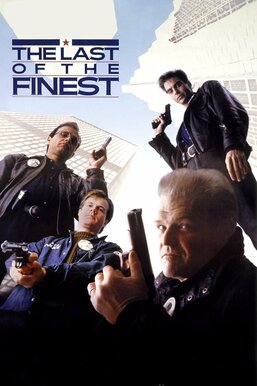 Frank (Brian Dennehy) leads a group of undercover Los Angeles cops -- Wayne (Joe Pantoliano), Ricky (Jeff Fahey) and Howard (Bill Paxton) -- who work tough cases that others consider to be unsolvable. When a big raid on a meatpacking plant doesn't turn up the narcotics evidence Daly expected, he and his men get booted from the force. But that doesn't stop them from digging into the case, and they soon uncover a massive drug trade conspiracy that involves LAPD higher-ups and the U.S. government.