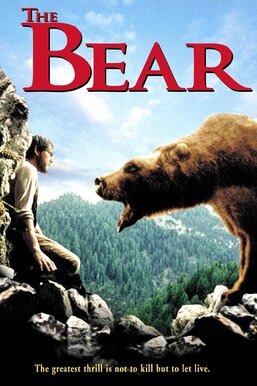 A bear cub is left alone, unable to feed or defend itself, when its mother is killed in a rockslide. Eventually, the cub attempts to bond with a male grizzly, which initially ignores it. When the grizzly is pursued by hunters, the cub comes to its aid and wins the grizzly's affection. However, when one of the hunters captures the cub, the grizzly must confront the armed hunters. The tale is told from the cub's perspective.