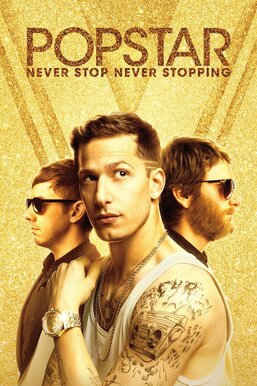 Childhood friends Conner (Andy Samberg), Owen (Jorma Taccone) and Lawrence (Akiva Schaffer) found fame and fortune after forming the hip-hop group the Style Boyz. Owen and Lawrence faded into the background when frontman Conner left the band to launch a successful solo career. Now, the egotistical singer decides to film a documentary about his life while he's still on top. When his second album flops, the camera is there to capture his world come crashing down.