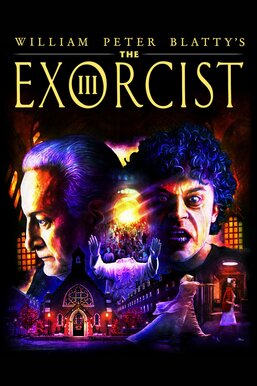 Police Lt. Kinderman (George C. Scott) notices similarities between his current murder investigation and the methods used by the "Gemini" killer (Brad Dourif) who was executed 15 years before. He soon discovers a hospitalized mental patient (Jason Miller) claiming to be the dead serial killer, but who looks uncannily like a priest Kinderman knew who died during an exorcism. As more bodies are found, Kinderman looks for connections between the two supposedly dead men.