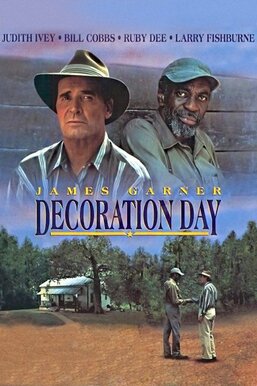 Albert Sidney Finch (James Garner) is a retired judge who has lived in relative seclusion since the death of his wife. He is forced out of his isolated existence when asked to find out why a friend (Bill Cobbs) from his childhood refuses to accept a Congressional Medal of Honor for his heroic actions during World War II. While investigating, he also gets involved in the lives of his family for the first time in years, including his troubled godson Billy (Norm Skaggs).