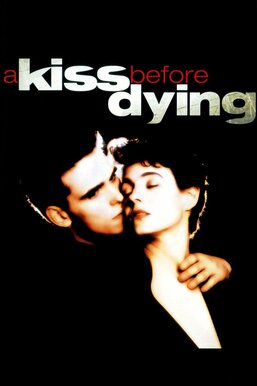 Infatuated with the idea of becoming rich, college student Jonathan Corliss (Matt Dillon) secretly dates Dorothy Carlsson (Sean Young) to gain the approval of her wealthy father (Max von Sydow). When Dorothy tells Jonathan that she is pregnant and that her father will deny her inheritance if he finds out, Jonathan murders her, but he stages her death as a suicide. As Jonathan works his way onto Mr. Carlsson's payroll, Dorothy's twin sister, Ellen, investigates the apparent suicide.