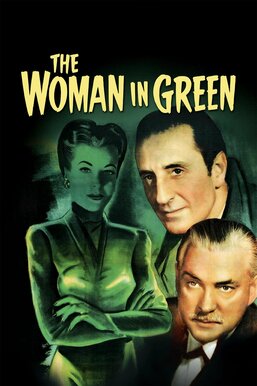 When a number of attractive women are found dead and with fingers missing, Sherlock Holmes (Basil Rathbone) and Dr. Watson (Nigel Bruce) investigate. Though evidence points to a psychotic killer, Holmes begins to believe that there's more to the case than initially meets the eye, a notion that leads him to uncover the involvement of his archenemy, Professor Moriarty (Henry Daniell). Who is working with Moriarty on such a dastardly plot and what are their motives?