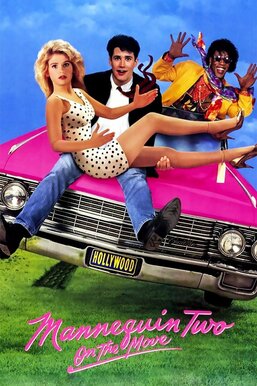 Although Jason (William Ragsdale) works as a department store clerk, he is also a reincarnated prince. Long ago, his beloved Jessie (Kristy Swanson) was snatched away from him by an evil wizard (Terry Kiser) who used his powers to transform her into wooden statue. Now Jessie is in Jason's department store as a mannequin. When he encounters her, she awakens from her thousand-year sleep. They quickly revive their romance, but the evil wizard has been reincarnated as well, and he's up to no good.