An unhappily married man begins to imagine what it would be like to murder his wife. 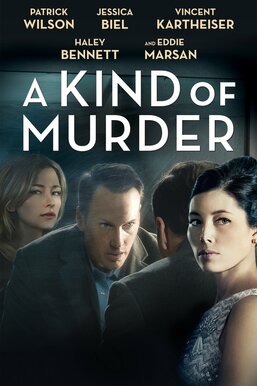 Walter Stackhouse is rich, successful and unhappily married to the beautiful but damaged Clara. His desire to be free of her feeds his obsession with Kimmel, a man suspected of brutally murdering his own wife. When Walter and Kimmel's lives become dangerously intertwined, a ruthless police detective becomes convinced he has found the murderer. But as the lines blur between innocence and intent, who, in fact, is the real killer?