Baseball scout (Edward James Olmos) must find a phenom to save his job. 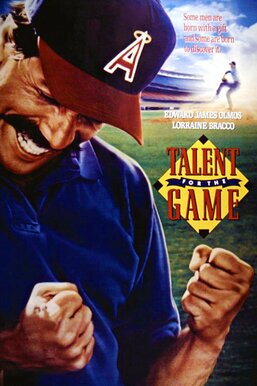 Baseball scout Virgil (Edward James Olmos) is under threat of losing his job with the Angels, especially with tough new owner, Gil (Terry Kinney), on board. Then Virgil and his girlfriend, Bobbie (Lorraine Bracco), have a car breakdown in small-town Idaho. By chance, Virgil discovers young pitcher Sammy (Jeff Corbett), and believes he could be the next big thing in baseball. Gil decides to build up a media frenzy around the farm boy's pro debut, and Virgil begins to worry that Sammy will choke.