A nighttime morgue worker starts to suspect that a disfigured body is possessed by a demonic force. 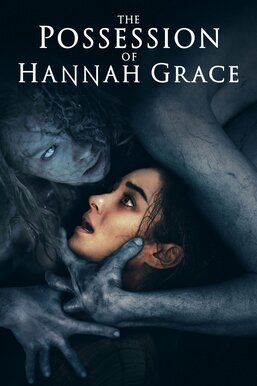 A shocking exorcism spirals out of control, claiming the life of a young woman. Months later, morgue worker Megan Reed takes delivery of a disfigured cadaver during the graveyard shift. Locked inside the basement corridors, Megan's horrifying visions soon lead her to believe that the body is possessed by a demonic force.