A Pakistani stand-up comic develops a bond with the parents of his comatose American girlfriend. 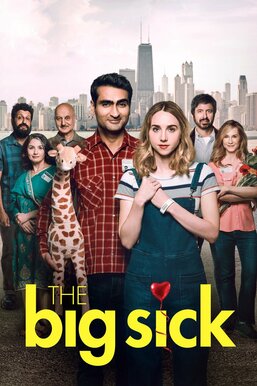 Kumail is a Pakistani comic, who meets an American graduate student named Emily at one of his stand-up shows. As their relationship blossoms, he soon becomes worried about what his traditional Muslim parents will think of her. When Emily suddenly comes down with an illness that leaves her in a coma, Kumail finds himself developing a bond with her deeply concerned mother and father.