An undercover officer hooks up with a lawyer who deals drugs for a cartel run by a foreign diplomat. 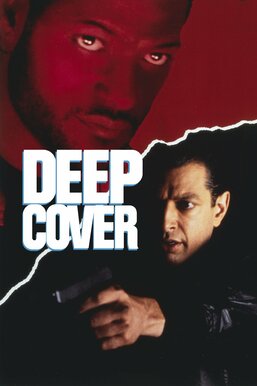 David Jason (Jeff Goldblum) is the biggest drug dealer in Los Angeles, and Russell Stevens (Larry Fishburne) is an undercover cop who wants to bring him down. Posing as a dealer, Stevens begins to earn the trust of the L.A. drug underworld, eventually making his way to Jason himself. But along the way he has to take his cover to depths he never thought he would have to see, including selling drugs and going to great lengths to eliminate potential competitors for Jason's drug cartel.