Various obstacles hinder a construction worker's bid to establish his own business. 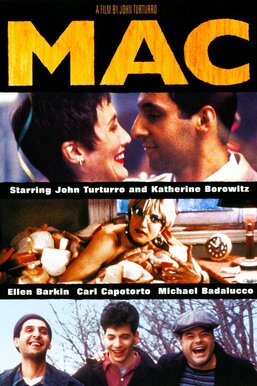 Mac (John Turturro) has always wanted to start his own construction business. But it's only after he and his two brothers, Vico (Michael Badalucco) and Bruno (Carl Capotorto), quit working for a bad boss (Olek Krupa) that he plunges in. The memory of his hardworking, recently deceased dad (Joe Paparone) also resonates strongly with Mac. He wants to build houses, but he wants to do it the right way, just like his pop. His ideals, though, threaten to destroy his relationship with his brothers.