A war photographer recovering from PTSD receives a mysterious camera that foreshadows death. 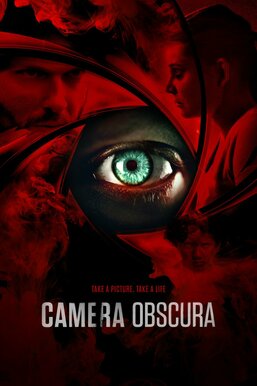 Jack Zeller is an intelligent, solitary man who continues to struggle with the horrors he witnessed as a war photographer. He receives a strange camera as an anniversary gift. As he develops the film, Jack realizes that the images show imminent deaths in the locations he photographed. As one horrific scene after another comes true, Jack is left with an enormous moral dilemma that challenges his already fragile sanity.