Mad alter-ego brothers (John Lithgow) round up children for their crackpot father's experiments. 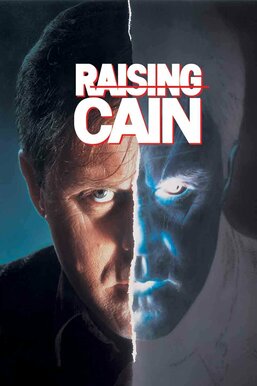 A highly regarded child psychologist, Dr. Carter Nix (John Lithgow) has shown signs of being unstable, but he completely snaps when he discovers that his wife, Jenny (Lolita Davidovich), is having an affair. Nix's mental breakdown leads to the emergence of various other personalities, including a ruthless thug and a scared little boy. Nix's descent into madness involves murder, revenge and even the abduction of his own daughter, resulting in a suspenseful web of intrigue.