Aging New York Yankee gets traded to a team in Japan and lets them all know how he feels about it. 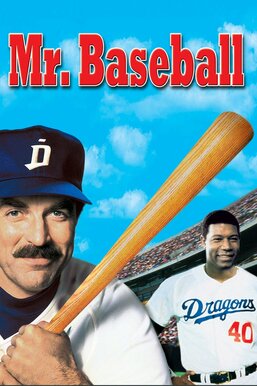 A professional American baseball player whose career is on the wane, Jack Elliot (Tom Selleck) gets traded to the Dragons, a Japanese team. Openly unhappy about the change, Elliott isn't eager to adapt to a new culture and proceeds to get on the bad side of his teammates, including one other American, Max "Hammer" Dubois (Dennis Haysbert). Eventually, Elliott decides to make a real effort, attempting to improve his game and his attitude, but will it be enough to help lead his team to victory?