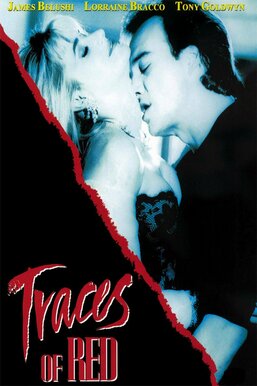 Jack Dobson (James Belushi) is used to catching murderers, not being suspected of being one. When a serial killer strikes Palm Beach, Fla., the homicide detective discovers an alarming connection between the victims: himself. As the shadow of guilt falls his way, Dobson starts to question the motives of those closest to him, including his upper-crust lover, Ellen (Lorraine Bracco) ; his partner, Steve (Tony Goldwyn) ; and his politically ambitious brother, Michael (William Russ).