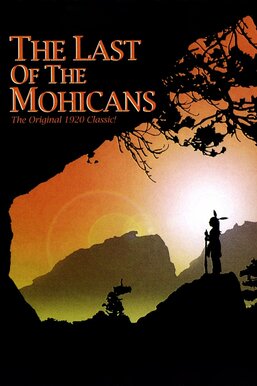 While warning the British of an approaching Huron war party, Uncas (Albert Roscoe), son of the last living Mohican chief (Theodore Lorch), catches the eye of Cora Munro (Barbara Bedford), a colonel's (James Gordon) daughter visiting from Fort Henry. When Magua (Wallace Beery), the scout and presumed British ally sent to escort Cora and her sister back to Fort Henry, kidnaps them instead, Uncas, his father and their friend must save the girls from certain doom.