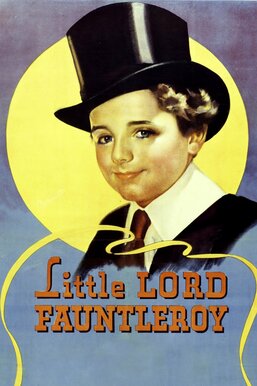 Young Ceddie (Freddie Bartholomew) lives with his American mother. His long-dead father was a British earl disowned by his grandfather, the Earl of Dorincourt (C. Aubrey Smith), who disapproved of all Americans. With his sons dead, the earl decides to recognize Ceddie as his heir. The stern and ill-tempered old man is soon won over by Ceddie's kindness and honesty. As the family begins to come together, trouble arrives when another woman insists her son is the earl's true heir.