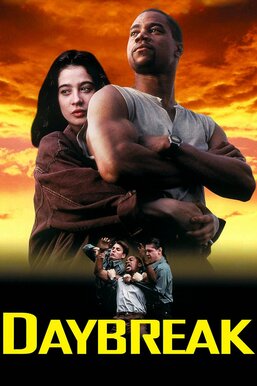 In 1993, a sexually transmitted epidemic rages across the country, and the totalitarian government rounds up those suspected of infection to be placed in quarantine and left to die. The oppressive measures, which include patrols of streets gangs looking for those infected, spark massive outrage-fueled protests. Soon a leader, Torch (Cuba Gooding Jr.), and a fiery fellow freedom fighter, Blue (Moira Kelly), unify the revolt to throw off the government's extreme measures.