An agent (Gabriel Byrne) turns a death-row punk (Bridget Fonda) into an assassin. 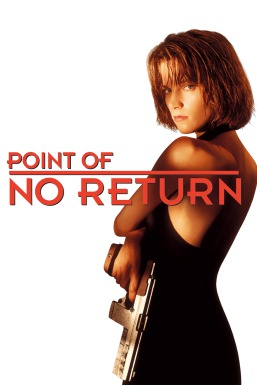 A strung-out junkie named Maggie (Bridget Fonda) kills a police officer during the botched robbery of a drug store. After being sentenced to die at her trial, she is given a mysterious second chance. She can either become an elite assassin for the government or face the death penalty. Choosing life, she is trained and becomes the best assassin in the business. But her life gets complicated when she falls in love with an everyday guy named J.P. (Dermot Mulroney).