The government recruits a parody of a commando for a rescue mission after Operation Desert Storm. 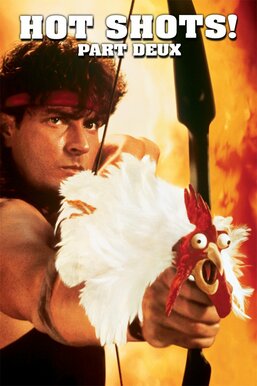