Fear, rivals and ignorance block a doctor's crusade in the early years of the AIDS epidemic. 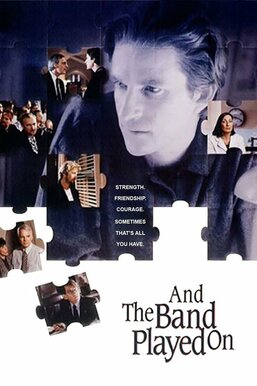 In 1981, epidemiologist Don Francis (Matthew Modine) learns of an increased rate of death among gay men in urban areas. The startling information leads him to begin investigating the outbreak, which is ultimately identified as AIDS. His journey finds mostly opposition from politicians and doctors, but several join him in his cause. As it becomes apparent that people have personal reasons to turn the other cheek, Francis persists. Meanwhile, the number of deaths continues to grow.